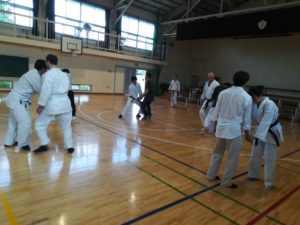 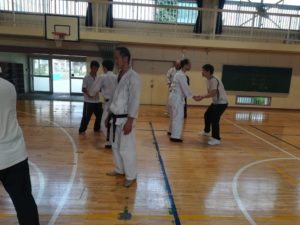 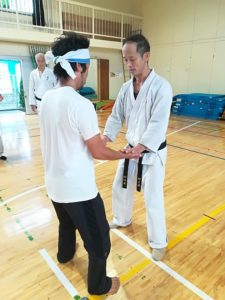 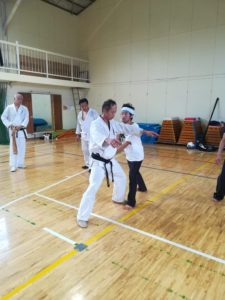 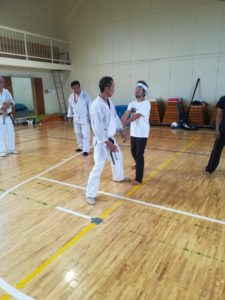 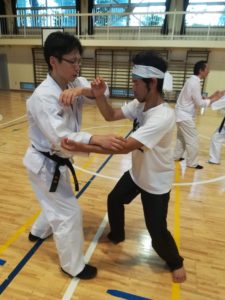 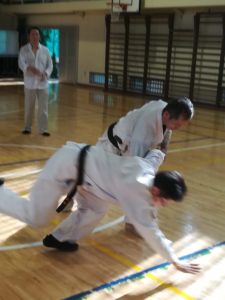 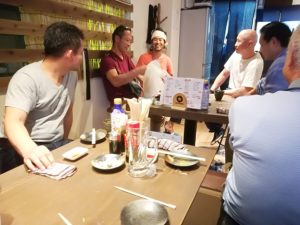 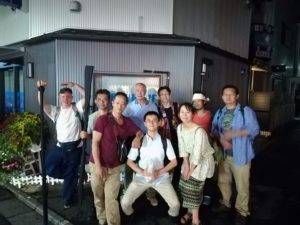 Overview
One-day Aunkai Open Seminar in Tokyo given by Akuzawa sensei.
Theme: Unbalancing, and creation of a stable form

Aunkai has a strong focus on training in posture and use of center of gravity, to become stable in a manner transcending age.

What does it mean to talk about body usage that transcends age?
Why is it that this cannot be achieved without relaxation?
What is internal usage in comparison to external usage?
What kind of tanren is it that develops deep understanding of posture?

In this seminar, regardless of level, participants will experience the progression of training from contact, through unbalancing, to striking and free practice in a fun manner conducive to learning.